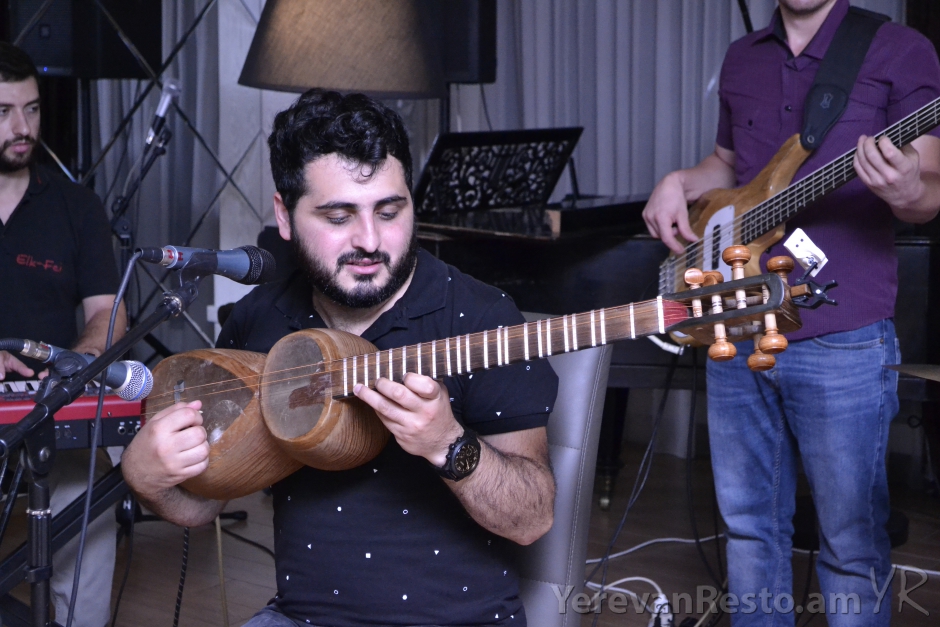 Miqayel Voskanyan & Friends, who were awarded with Turkey-Armenia Travel Grant, will perform in Istanbul for the first time as part of A Corner in the World festival.

The concert will be held on October 8, 2016 at Club Quartier Moda.

Miqayel Voskanyan & Friends is a Yerevan-based folk fusion music band. Founded in 2011, the band creates contemporary music while spotlighting the tar, a Middle-Eastern instrument generally limited to traditional music. The band plays their original compositions and reinterprets folk songs; their repertoire is a concoction of jazz, funk, rock and elements of world music.